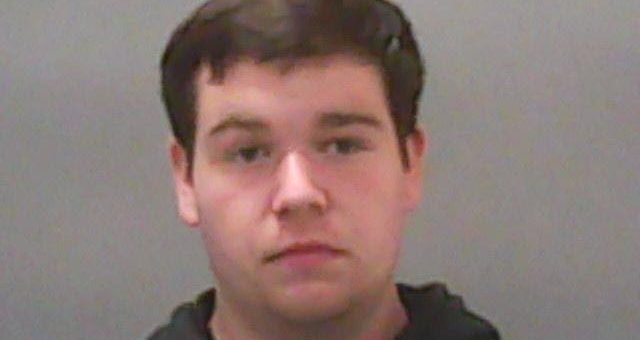 NEWTON COUNTY –  The Indiana State Police Criminal Investigations Division at the Lowell Post completed an investigation in Newton County that culminated in a felony arrest this morning.

Detectives arrested 22-year-old Leobardo Costilla, of Shelby, IN, after an arrest warrant was issued for the following charges: stalking – Level 6 Felony, public indecency – Class A Misdemeanor, harassment- Class B Misdemeanor.

The victim yelled at him to leave and returned to the store unharmed. Costilla made additional attempts to contact the victim by calling her cell phone as well as sending her unwanted texts. One of the texts requested sex in return for cash. On August 19th, detectives were able to locate and take Costilla into custody without incident. He was transported to the Newton County Jail for booking.

All suspects are presumed to be innocent until/unless proven guilty in court.