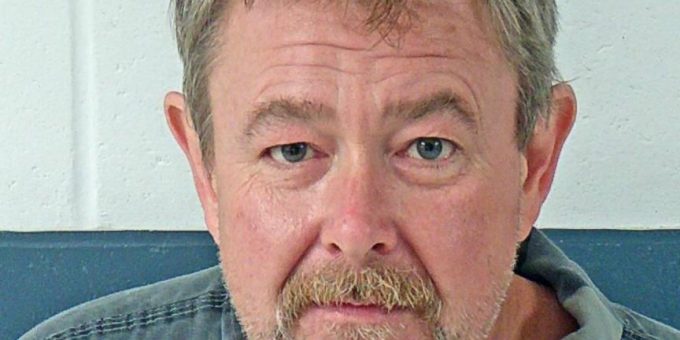 MITCHELL – A Mitchell man was arrested Wednesday after Mitchell Police deputies responded to a report of a fight at 7:56 p.m. at 220 West Main Street.

When officers arrived they found the two men inside the home.

When officers approached the door they were greeted by 57-year-old Robert Canfield. An officer noted in the probable cause affidavit that Canfield smelled of alcohol.

The male signed a battery affidavit. Canfield was arrested on a charge of domestic battery. While en route to the jail Canfield told police that he had “been drinking for six days straight”.