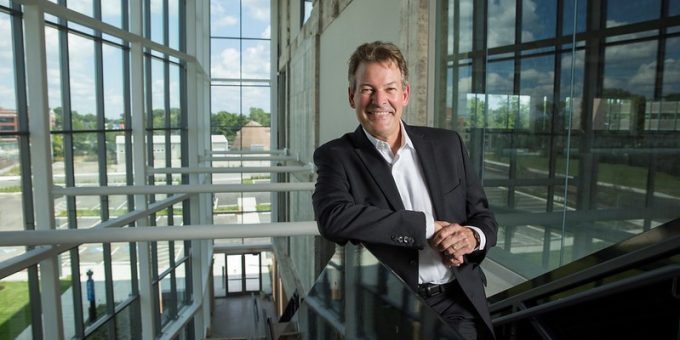 “David Adams has spent decades focusing on the connections between workforce talent and the needs of today’s industries, and he leads with a tremendous energy that brings results, time and time again,” said Gov. Holcomb. “I’m excited David is returning to Indiana and the impact he will make in helping our Department of Workforce Development to skill up our workforce to be second-to-none and prepared for the next phase of our economic growth.”

Adams was executive director of the Indiana Public Retirement System from 2005 – 2007.

Since 2017, he has served as the chief innovation officer at the University of Cincinnati, where he is the leader of the Cincinnati Innovation District, which connects the economic engine of the university to global, mid-sized and small companies with a focus on growing, attracting, and retaining talent. The innovation district became the model for the state of Ohio and was instrumental in securing the recent $20 billion Intel investments, including the development of the future workforce.

He was a founding member of the Enlace Academy in Indianapolis and is a member of the board of directors of the Purdue Research Foundation. He’s also a board member of REDI Cincinnati, the Cincinnati USA Regional Chamber and CincyTech.

“I’m looking forward to the opportunity to connect and convene Indiana’s talent pool with the resources the state has built to skill-up workers, matching them with the best in-demand careers that they are suited for,” Adams said. “With our partners across the state, we will empower Hoosiers to be trained for the economy of today, and ready for the economy Gov. Holcomb is building.”

Adams is a graduate of the Speed Scientific School of Engineering at the University of Louisville and has a bachelor’s degree and master’s degree in industrial engineering.

He begins his tenure on Sept. 19. He replaces Fred Payne, who stepped down to become president and chief executive officer of the United Way of Central Indiana.