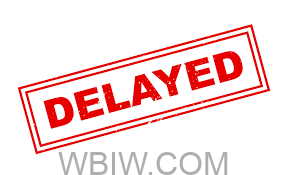 The bridge is located just over two miles east of S.R. 258 and was originally scheduled to close next week for a replacement project. A new closure date will be announced.

Three additional projects are also included in the $2.7 million contract: