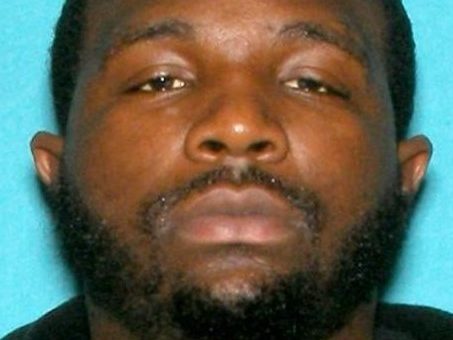 BLOOMINGTON – Indianapolis police are asking for the public’s help in tracking down a murder suspect from Monroe County.

IMPD posted to social media Wednesday that they are searching for 26-year-old Malik Bennett, who is wanted on an active murder and robbery warrant in Monroe County.

According to court records, the charges were filed against Bennett in January 2021.

A spokesperson with the Bloomington Police Department confirmed the incident happened on Oct. 26, 2020, in the 1600 block of North Willis Drive, near West 17th and North Walnut streets, in Bloomington.

Detectives believe Bennett may be in Indianapolis or at least frequent the area. Court records listed a Greenwood address for Bennett when the charges were filed.

The Bloomington Police Department said officers responded to a residence in the 1600 block of North Willis Drive after multiple reports of several shots fired on October 26, at around 8:30 p.m.

Upon arrival, officers found an unresponsive 26-year-old man on the front porch with a gunshot wound to his chest. Bloomington police immediately began resuscitation efforts, and the man was taken to IU Health by ambulance. According to Bloomington Police, the victim was found to be dead on arrival at the hospital.

Several witnesses told investigators three males had been invited to the residence by the victim. Witness statements said the suspects attempted to rob the man and multiple gunshots were fired. The suspects then fled the area prior to police arriving.

Police arrested 24-year-old Jamal McFadden and 23-year-old Keshawn Bess, both of Indianapolis on murder and resulting in serious bodily injury and are now looking for Bennett who police say was also involved.

Anyone with information about Bennett’s whereabouts is urged to call 911 or Crime Stoppers of Central Indiana at 317-262-TIPS.