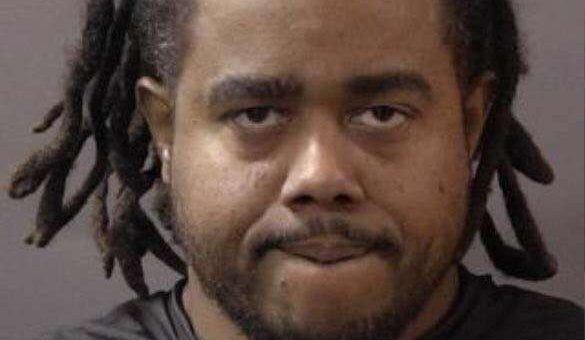 Carl Roy Webb Boards II, 42, of Anderson, is charged with murder and several other crimes in connection to Shahnavaz’s death.

On Wednesday, the prosecutor’s office filed a Request for Death Sentence in the case against Boards by alleging, pursuant to Indiana Code, that Shahnavaz was “a law enforcement officer and was acting in the course of his duty,” Chief Deputy Prosecutor Andrew C. Hanna said in a statement.

Investigators say Boards got out of his car during a traffic stop on Sunday, July 31 in Elwood and fired at least 36 rounds at 24-year-old Officer Shahnavaz, fatally wounding him.

Officer Shahnavaz served in the military for five years before becoming an Elwood Police Officer. He had only been on the force for 11 months before he was shot and killed. However, his fellow servicemembers who affectionally called him “Shahny” said service to others was a calling for him.

Boards was arrested a short time later after a police chase.

The Elwood Police Department in a statement announced Tuesday the department will purchase bullet-resistant windshields for its police vehicles.