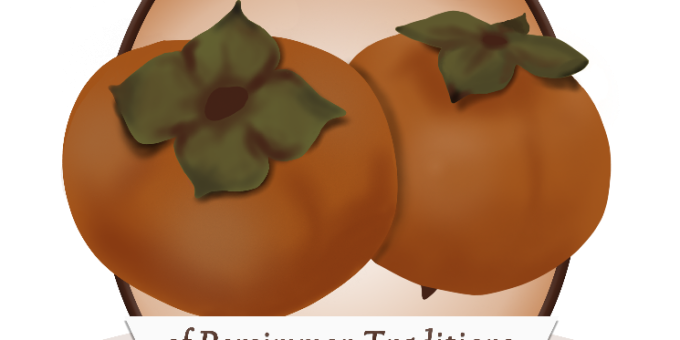 Steeped in a tradition of excellence, the Mitchell Persimmon Festival celebrates its 75th year of highlighting the community’s volunteerism and pride through a week-long downtown event set for September 17-24, 2022. Each year, the festival showcases the value Mitchell places on bringing home its native sons and daughters.

The Persimmon Festival celebrated its first year in 1947 when longtime Mitchell educator and native, George Bishop, came up with the plan to start a three-day festival in late October as a homecoming for those who called Mitchell their home. From there, the festival grew into a week-long celebration that encompasses Spring Mill State Park, as well as downtown Mitchell as an all-volunteer staff of community members, plan nightly musical entertainment, craft shows, fantastic food offerings, a carnival, a historic re-creation, car shows, queen contests and fun for people of all ages.

This year, the event is celebrating that 75-year tradition with a look back on the past with an eye toward the future with the simple, yet fitting theme: “75 Years of Persimmon Traditions.”

The Persimmon Festival will celebrate its history by honoring Diana (Bishop) Chastain as its grand marshal to pay homage to the festival her father built 75 years ago. Diana and her husband Ron were high school sweethearts, growing up in Mitchell and graduating from Mitchell High School, where her father was first a physics teacher, then led MHS as principal, before finishing out his career and life as superintendent of Mitchell Community Schools.

The Greater Mitchell Chamber of Commerce, which hosts the festival each year, built a committee of past and future festival chairmen to bring together a festival like no other. Featured on the cover of the 2022 Indiana Festival Guide, it’s poised to be one of the most talked about and well-attended festivals in the Hoosier State.

The planning committee has been working for more than two years to brainstorm, schedule, and implement the 75th-anniversaryth anniversary event with an eye toward creating an event that will honor the history and traditions of the beloved festival.

This year’s planning committee consists of Don Caudell II, Tonya Chastain, Mark Bryant, Larry Caudell, and Krystal Shetler, along with the assistance of future chairwomen, Amy Carlisle and Carol Chambers. Together, this group is poised to bring the Mitchell community, Lawrence County, and the State of Indiana one of the most anticipated festivals of 2022.

“On behalf of the Greater Mitchell Chamber of Commerce, the Persimmon Festival committee hopes you will visit our beautiful southern Indiana town, taking in all the tourist attractions that make Lawrence County and Mitchell a great place to live, work, and visit,” the festival committee notes. “While in Mitchell, we hope you’ll visit the businesses that help make this festival possible with their continued sponsorships. Most of all, we hope you’ll enjoy the Persimmon Festival by visiting our vendors, watching the live musical entertainment each night on the Main Street Stage, and celebrating Lawrence County’s quirky little fruit: The native persimmon. Welcome to Mitchell and its beloved Persimmon Festival, and thank you for coming to our grand homecoming.”