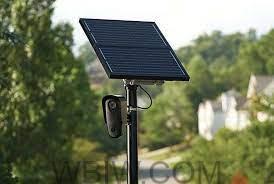 The Flock camera system was purchased by Bartholomew County last year. The cameras have the ability to read license plates and quickly process those against a database to alert police via a computer program in their vehicle when they encounter a stolen vehicle.

A deputy found the vehicle near 2nd and Jackson streets and attempted to pull over the driver.

After turning onto Brown Street the driver 18-year-old Antwaun T. Jones Jr., stopped. He was arrested on preliminary charges of theft of a vehicle and operating a vehicle without ever receiving a license.