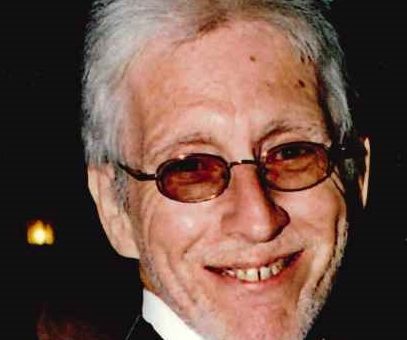 Born February 25, 1952, in Bedford, he was the son of Virgil “Cotton” and Mary (Sipes) Pace. He married Shirley Brashear on August 23, 1985, and she survives. He was a graduate of Shawswick High School with the class of 1970
and a mechanic and co-owner of Cotton’s Auto Service in Bedford. He was an avid bowler and participated in several leagues.

He was preceded in death by his parents, a sister, Janet Pace; sister-in-law, Marsha Brown; brother-in- law, Paul Brashear; mother and father-in-law, Edna and Leo Brashear and his beloved dog, Bailey.

In lieu of flowers, contributions may be made in Nick’s memory to the White River Humane Society.