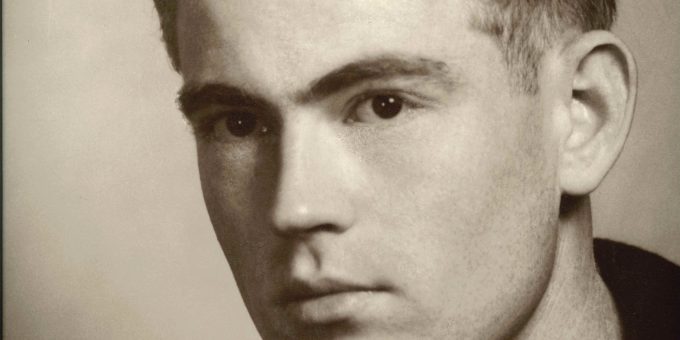 Born January 7, 1928, in Bedford, he was the son of Hanford and Wilma A. (Glover) Harrell. He retired as a plumber from Triangle & Leahy of Bedford. He was proud to serve his country in the U.S. Navy during the Korean War.

He was preceded in death by his parents; a brother, Ronald Max Harrell, and a sister, Marilyn June Isom.

Funeral services will be conducted at 11:00 a.m. on Friday, August 12th in the Elmwood Chapel of the Day & Carter Mortuary with Pastor John Paulus officiating. Burial will follow in Cresthaven Memory Gardens where military rites will be accorded by members of Gillen Post #33 American Legion. Visitation will be from 10:00 a.m. until the hour of service on Friday, August 12th at the Day & Carter Mortuary.

Memorial contributions may be made in Donald’s memory to the Lawrence County Cancer Patient Services or the White River Humane Society.