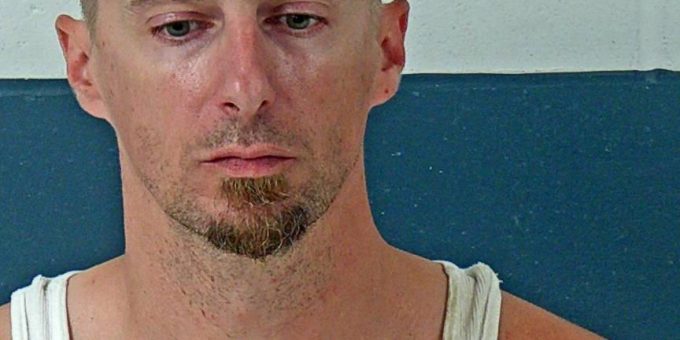 MITCHELL – A Mitchell man was arrested Friday after a detective with the Bloomington Police Department assigned to the Internet Crimes Against Children Task Force began investigating an internet complaint.

The officer learned that the account belonged to a female with an IP address in Bloomington. The Mitchell man was viewing and recording a file depicting a young female “well under the age of 18” naked on a bed in a sexual manner. As part of the investigation, the officer identified the file as child pornography.

Police made contact with AT&T who explained that even with legal service provided to them they could not identify any type of client or service information that would assist them in locating or identifying any subjects. The files lacked serious literary, artistic,  political, or scientific value.

However, Google was able to assist and it appeared some of the files were newly produced and homemade. Google provided possible suspect information which was identified through the Google account used to view and or upload files containing child pornography.

On July 31, 2022, the investigator obtained pictures of the

On July 31, 2022, the investigator obtained pictures of the 423 Oak Street residence, and conducted surveillance. The officer then requested a search warrant for the home which was granted by Superior Court II Judge Bob Cline.

The investigator told the female that he verified the images coming from within her home were of children well under the age of 18.

She then confirmed she did share a Google account with Moss who did obtain pornography from the internet.

After an investigation of both phones, police found no child pornography on the female’s phone and she was released. However, on Moss’ phone police found multiple illegal files.

Moss was arrested on a Level 5 felony charge of child pornography, due to the images of the children being under the age of 12. He was then transported to the Lawrence County Jail.