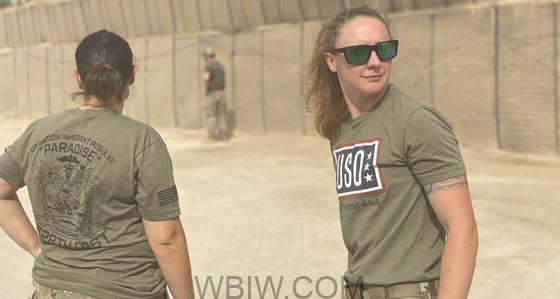 Trooper Reinke has been a member of the United States Army Reserve for 8 years and holds the rank of Captain.

In June of 2021, Reinke began her deployment to the Middle East where she served as a Captain with her unit in support of Operation Inherent Resolve.  During this deployment, Reinke spent 9 months in the Middle East and 4 months stateside.

Recently Reinke returned to duty with the Indiana State Police.  She will catch up on training that was missed during her 13-month deployment and return to road patrol duties in Elkhart County.  Reinke is a graduate of the 75th Indiana State Recruit Academy and has been a trooper for nearly 7 years.