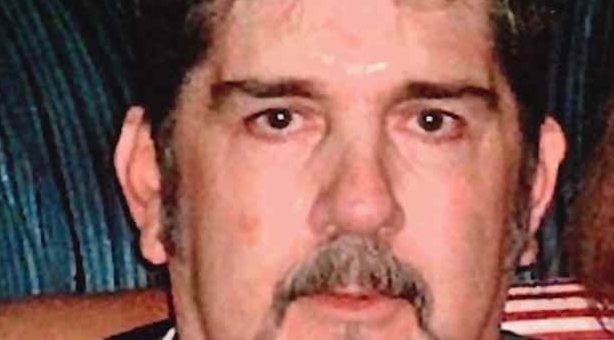 Born July 4, 1951, in Lawrence Co., he was the son of Frank Orville and Eva Catherine (Bell) Silvers. He married Marsha L. Horner on July 21, 1973, and she survives. He was a stone breaker and quarry worker in Lawrence and Monroe Counties. He was a veteran of the U.S. Army serving with the 101 st Airborne Division during the Vietnam War.

Survivors include his wife, Marsha, of Bedford; three sons, Timothy A. Silvers (Melissa), of Bloomington, Bradly D. Silvers (Lana), and Jeffrey A. Silvers (Danielle), all of Bedford; two grandchildren, Savannah Silvers and Chloe Ray; two sisters, Linda Burrows and Edna Padgett; a brother, Bill Silvers. He was preceded in death by his parents; a brother, Harold Silvers; two sisters, Rose Kimmel and Elizabeth.