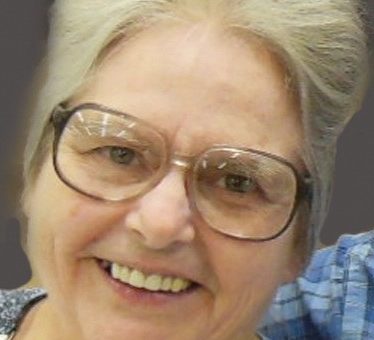 Born August 2, 1941, in Memphis, TN, she was the daughter of Clifford Gray Clark and Geneva Christine Taylor. She married Daniel Lux on May 17, 1974, and he survives. She was a homemaker and member of the Hillside Church of Christ in Bloomington.

She was preceded in death by her parents, a sister, Barbara Anne Clark, and a brother, John Clark.

Graveside services will be conducted at 2:00 p.m. on Monday, August 8th at Clover Hill Cemetery in Harrodsburg with Bros. Tim Watts and Mackie Bounds officiating.