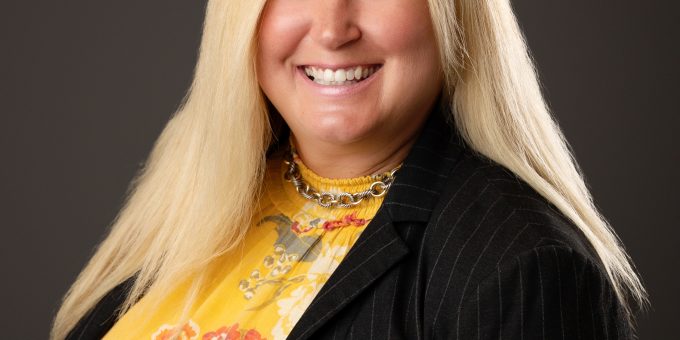 Tucker-Young is a 1990 graduate of Paoli Highschool, a Purdue class of 1994 alumni where she obtained a BA in Communications and Political science allowing her to follow her dreams of becoming an attorney where she graduated in 1997 from the IU school of law.

When asked why she decided to accept the position, Jenny stated, “I admire the tremendous work ethic of Prosecuting Attorney Samuel Arp II, and his office as they continue to keep Lawrence County safe.”