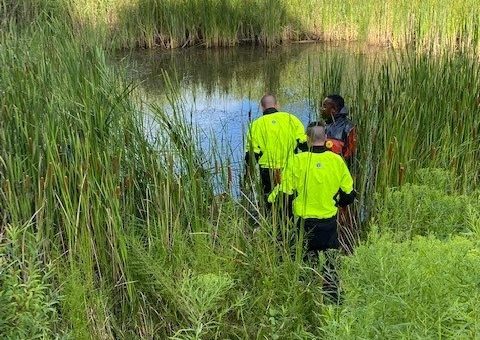 When officers arrived, they observed the body of a deceased male located at the edge of a pond on private property. As part of the investigation, ISP divers assisted detectives by searching the pond for any items potentially related to the case.

Investigators state the case is currently a death investigation as they continue to gather any possible evidence and conduct interviews. An autopsy was performed on Sunday morning through the Washington County Coroner’s Office; however, a cause of death has not yet been determined.

The deceased male has been identified as 32-year-old Jesse J. Acton, of Jackson County.

This investigation is ongoing.