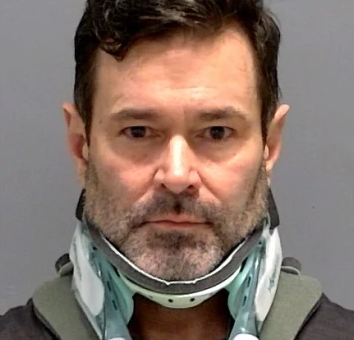 INDIANAPOLIS – Indiana Secretary of State Holli Sullivan Friday announced the sentencing of David M. Betner. Betner was sentenced to 12 years in prison following an investigation by the Secretary of State’s Securities Division and the Indianapolis Metropolitan Police Department.

“I am proud of the investigative team and Prosecution Assistance Unit in our Securities Division,” said Secretary Sullivan. “Every day we work to make sure Hoosiers can safely invest their hard-earned money in reputable enterprises. When someone attempts to take advantage or game the system, we are here to make sure they are held accountable.”

Betner was also ordered to pay restitution amounting to $386,470 to seven Indiana victims.

Betner was convicted of multiple felony counts of fraud in November. Documents filed in the case allege Betner committed fraud in offering and selling securities by soliciting over $383,000 in investments from seven people to fund Darepoint, LLC, a company he claimed was designing a social media app. When investors grew anxious, Betner claimed the company was on the verge of being purchased by Facebook for hundreds of millions of dollars.

Securities investigators found that Betner spent investors’ money on personal expenses. The allegations also stated that Betner failed to inform investors of his criminal history, including prior felony convictions for forgery and theft.

Betner pled guilty to one count of corrupt business influence, six counts of fraud in the offer or sale of a security, all level 5 felonies, and one count of check deception, a level 6 felony.

“I would like to thank our office’s investigators and IMPD for their work on this case,” Secretary Sullivan said.  “I encourage Hoosiers to research securities professionals and offerings by accessing the Indiana Securities Portal and contacting the Securities Division at (317) 232-6681. If you or anyone you know has been the victim of securities fraud, contact our office immediately.”

For more information on the agency’s efforts to promote financial literacy and prevent fraud visit IndianaMoneyWise.com.