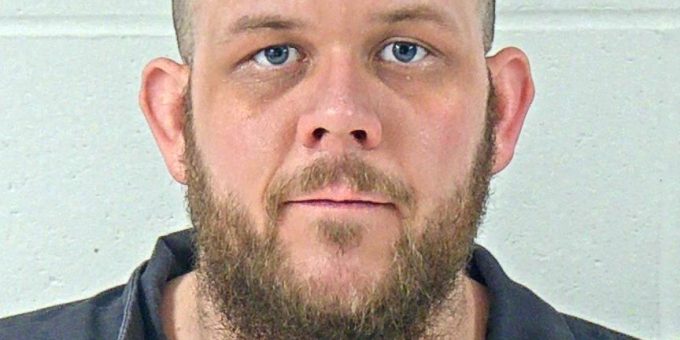 BEDFORD – On, November 20, 2020, Ashton Scott Beavers, of Mitchell, began house arrest as a participant in the Lawrence County House Arrest program, as a courtesy transfer from Morgan County.

But Beavers escaped and failed to return to lawful detention, which is a Level 6 felony.

When placed on house arrest, 29-year-old Beavers agreed to abide by all rules and conditions of the Lawrence County Community Corrections Electronic Monitoring Program.

According to a probation officer on February 8, 2022, at 12:47 p.m., Beavers removed his GPS electronic monitor by cutting off his ankle bracelet and left it on a table in the home, and fled. Attempts were made to locate Beavers but were unsuccessful.

A warrant was then issued for Beavers’ arrest who is now facing a charge of escape.