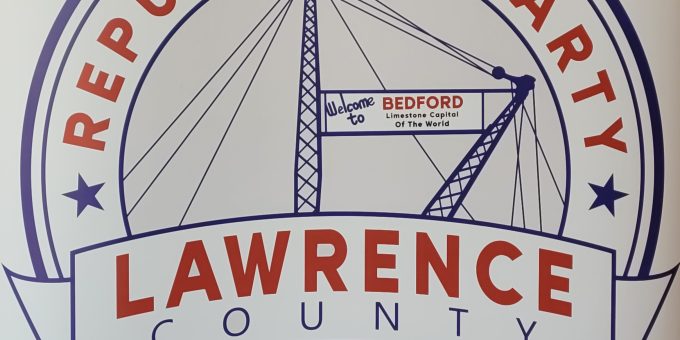 Three candidates were up for the vacant seat including Rainey’s First Deputy and former recorder Jessica Allen, Penny Cobb who has over 30 years of experience in County offices, and Martha Turner who currently serves as the County Bookkeeper.

After each candidate spoke and the voting concluded, Jessica Allen received 25 votes (83% of the needed 50%) to fulfill the work that she and Rainey were doing together, and will be sworn in on Monday, July 25th.

“I will ensure the process to digitize and enhance county records and everything Myron set out to do will be completed,” said Allen. “I will be there every day and continue to serve the people of Lawrence County with honesty, integrity, and loyalty. I promise I won’t let you down.”

Previously serving two terms in succession, Allen became the First Deputy under Rainey, and served with him until the last day. She is eligible to take the position, and will have the opportunity to be re-elected at the next election.