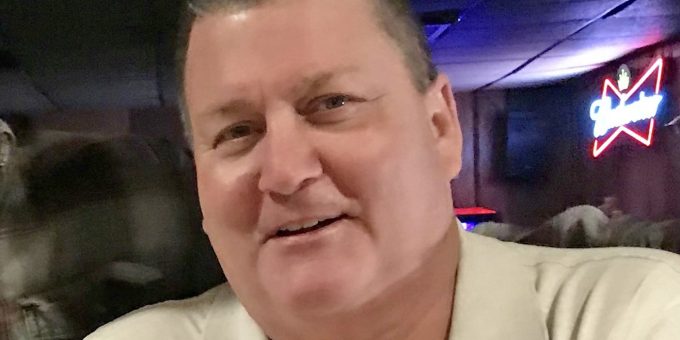 Greg retired after 12 years from Crane Army Ammunition as an occupational health and safety supervisor. He had also worked 22 years at Visteon. Greg was a 1978 graduate of Mitchell High School and received his Associate of Applied Science Degree in Electronic Systems Service Management from Lincoln College of Technology. He was a U.S. Army Veteran. Greg was a member of the American Legion Post 250, Mitchell Masonic Lodge No. 228 F. & A.M., LA-OR-MA Shrine Club, and Bedford Boat Club. He enjoyed fishing, hunting, and spending time with his friends.

The funeral service will be at 10:30 a.m. Monday, July 25, in the Memorial Chapel of Chastain Funeral Home & Cremation Center with Pastor Darrin Chastain and Lee Hupp officiating.  Burial will follow in Sheeks Cemetery with military rites accorded by American Legion Post 250 and VFW Post 9107.