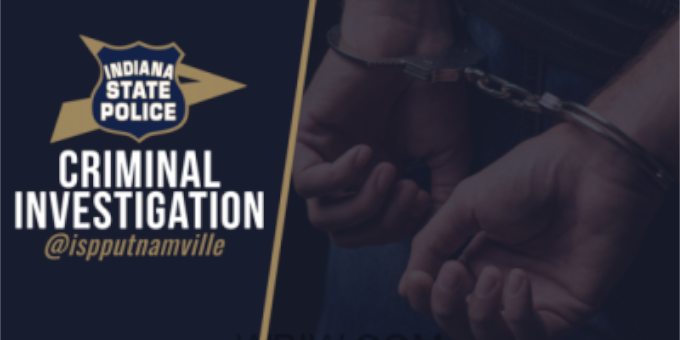 When officers arrived at the residence, they discovered that the victim had been transported by a family member to the Sullivan County Community Hospital for immediate medical care.  The suspect was still located inside the residence. At approximately 12:50 p.m., the suspect came out of the residence and turned himself over to the police without any further incident.

The suspect was then identified as Dustin Wheeler, age 40, of Clinton, Indiana. He was taken into custody by officers and transported to the Sullivan County Jail where he is now incarcerated.

The victim was transported to Sullivan County Community Hospital by a family member and was later flown by air ambulance to a hospital in Indianapolis.