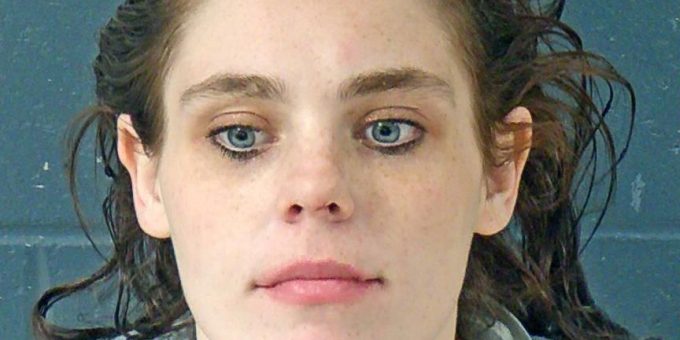 BEDFORD – Lawrence Superior Court II Judge Bob Cline sentenced a Bedford woman to 800 days in the Indiana Department of Correction to serve time on a suspended sentence after she admitted to violating her probation.

“Probation is a second chance, allowing you to serve a part or all of your sentence outside of incarceration”, said Lawrence County Deputy Prosecutor Jeremy Weddle, who handled the cases on behalf of the State of Indiana. “But, if you don’t take the opportunity seriously, there will be consequences. Today’s disposition is just another reminder that if you commit new criminal offenses while serving a term of probation, it’s very likely the Department of Correction is the next step in dealing with your crimes.”