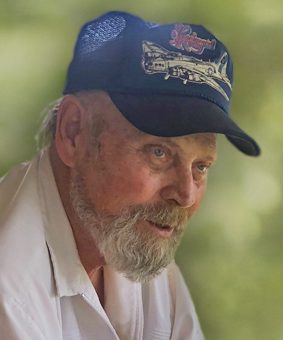 Jerry retired from Carpenter Body Works. He was a U.S. Army Veteran of the Vietnam War, where he had been stationed in Germany. Jerry liked old cars, especially Mustangs, and going to car shows. He enjoyed woodworking and landscaping.

His parents; wife; and siblings, Arnold “Doc” Shelton and Chester “Chet” Shelton preceded him in death.

Cremation has been chosen.