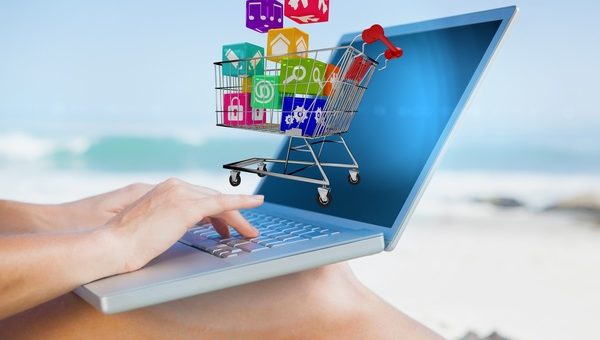 When we shop online, there’s very little information that internet browsers don’t know about us. We grant websites and apps certain permissions and allow ‘cookies’ to track our online information and most users know that companies track our activity and sell this data to online advertisers.

Targeted advertising algorithms also mean our devices have all our browsing history and personal interests saved and stored. It’s clear that nowadays, personal data is a highly valuable asset for businesses when it comes to finding out more about consumer behavior or potential audience, as well as in targeted advertising strategies – but exactly how much (to the dollar) is this information worth?

When these figures were broken down by state, online shoppers in Colorado would charge the most for their online shopping data if it were hypothetically for sale: $2,820.67! By comparison, this figure was lowest in Tennessee, where the average online shopper would sell theirs for just $623.04.

States that place the highest value on their online shopping data:

States that place the lowest value on their online shopping data:

While many internet users are unenthused about their data being shared with third parties, it’s evident that having money involved sways their feelings slightly… Nearly a third of online shoppers said they would sell their personal shopping data if they had the opportunity to profit from it. A significant 85% of internet users felt they should be financially compensated for any of their personal data that had been sold to a third party.

On a similar note, 65% said they would rather have free access to social media and have their data tracked and sold, as compared to having to pay for social media where their data is not tracked or sold.

However, despite privacy concerns, only 1 in 5 people said they’ve done something about changing their privacy settings when surfing online.