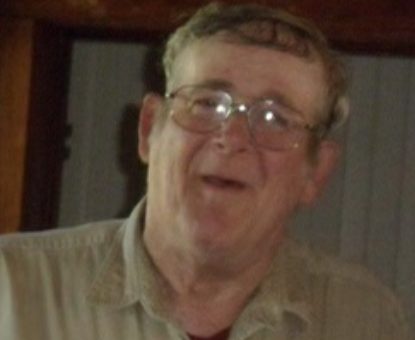 Born February 18, 1951, in Bedford, he was the son of William and Moneva (Hillenburg) Davis. He was a school bus driver for the North Lawrence Community School Corporation. He attended the East Oolitic Community Church and White River Baptist Church.

He was preceded in death by his parents, a sister, Arleen Thompson; three brothers, Rob, Bill, and Claude; a sister-in-law, Brenda Davis.