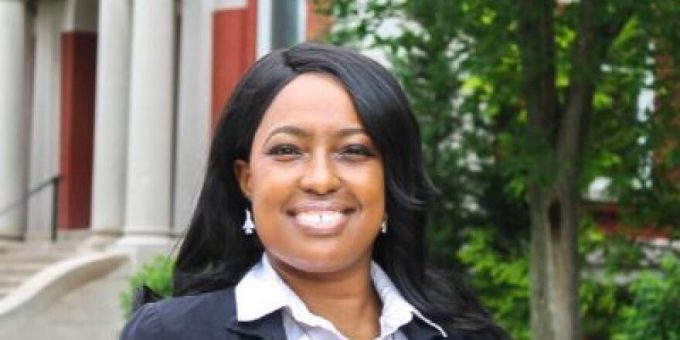 “Jennifer-Ruth Green had a historic fundraising quarter in Indiana’s first congressional district. Green raised over $650,000 for the quarter with nearly 7,000 unique donors with an average donation of $72.80. The overwhelming amount of financial contributions of small-dollar donations speaks volumes about the robust grassroots support from motivated Hoosiers throughout the district and state for Jennifer-Ruth Green. Green raised more in the last three months than (Frank) Mrvan did for the entirety of the 2020 congressional race, more in a quarter than anyone running in this district in recent history, and likely more than anyone in Indiana’s congressional delegation this quarter,” said Green’s Communications Director, Kevin Hansberger.

The Green committee know that the reckless spending in Washington D.C. needs to stop, and Jennifer-Ruth Green can help make that happen.

“Hoosiers are furious that Rep. Frank Mrvan has voted 99% in lockstep with Nancy Pelosi and the D.C. elites on disastrous policies that have created our economic crises negatively affecting families, businesses, and manufacturers across the region. Hoosier families cannot afford another two years of reckless spending and failed policies from career politicians and political elites who have completely lost touch,” Hansberger added.

“With Mrvan’s lockstep support for Pelosi and the policies that have caused record-high inflation, weak fundraising, and Green’s strong campaign and fresh vision for northwest Indiana, Mrvan’s re-election odds continue to be downgraded. In the last several months, IN-01 has moved from ‘Likely D’ to ‘Leans D’ to now a ‘Toss Up,’” Hansberger concluded.