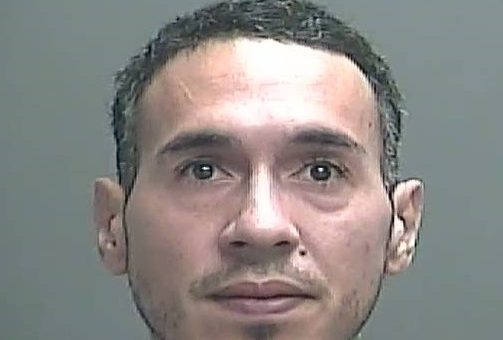 Moments later, concerned motorists reported the vehicle was traveling east in the westbound lanes on US 50. State Trooper Buchanan and Knox County Sheriff’s Deputy Bruner arrived in the area of US 50 and Monty Road and observed the wrong-way vehicle.

The vehicle stopped but started to slowly back up when Trooper Buchanan exited his patrol car and approached the wrong-way vehicle. Buchanan was able to reach through the open window and put the vehicle in park.

The driver was identified as 30-year-old Alexander Morales Rosa, of Washington. Rosa displayed signs of impairment and failed field sobriety tests. Further investigation revealed Rosa had a blood alcohol content of .21% and he had never received a valid driver’s license.