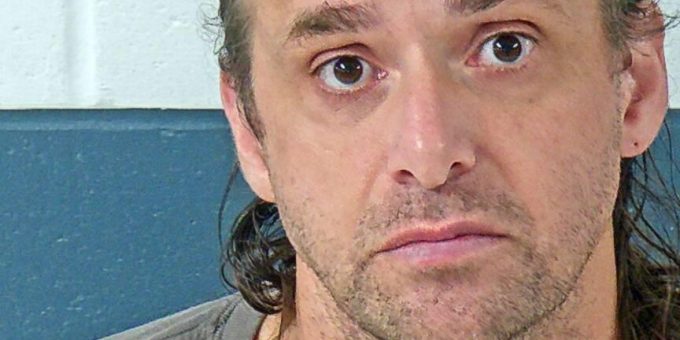 BEDFORD – A Bedford man was arrested Monday afternoon, after officers were called the Circle K Gas Station located at 729 16th Street in reference to a domestic dispute.

Officers arrived on scene and located a man, identified as 43-year-old Brian A. Waggoner, outside of the station, while his wife was inside the store.

An officer went to check on the woman, who claimed Waggoner was her husband and they were attempting to get back together, when she learned that he was homeless. She called a friend to come pick her up, causing Waggoner to get upset.

He grabbed ahold of her arms, squeezing tightly, leaving bruises on her arms, and allegedly threw his polar pop drink at her. The woman claimed she is diabetic and bruises easily. She claimed this was an ongoing issue with Waggoner as he had placed his hands on her before. Waggoner claimed he did not hit her with his drink, and he was hanging around to have a word with the man picking up his wife.

Waggoner was then arrested and placed in the patrol vehicle on a charge of domestic battery.