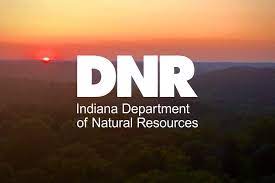 GARY – Tuesday afternoon at Marquette Beach in Gary, a witness observed two juvenile females struggling in the water in an unguarded portion of the beach. Visitors were able to pull one of the females from the water.

The Lake County Sheriff’s helicopter located the missing female in the water, and directed responders to her location.  Both juveniles were transported by ambulance to Gary Methodist hospital. The 14-year-old female was treated and released, however, the 9-year-old female was pronounced deceased at the hospital. The Lake County coroner will be conducting an autopsy to determine the cause of the death.