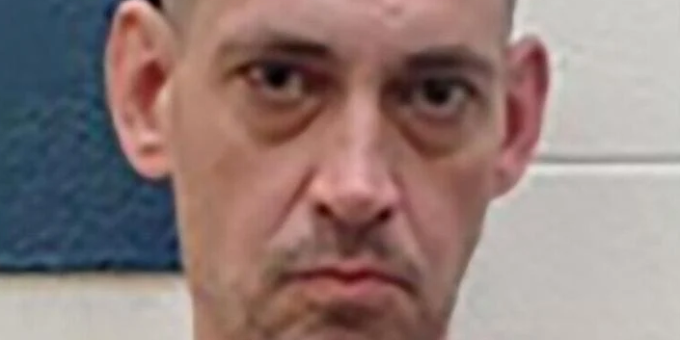 Casey White, the inmate who escaped from an Alabama jail with corrections officer Vicky White, has been indicted for felony murder in connection to her death, according to Lauderdale County Circuit Court documents.

The escape kicked off an 11-day manhunt that ended in a high-speed chase and a car crash after officers learned the pair were in Evansville, Indiana.

When authorities reached the car, they found Vicky White had been shot. She died of a single gunshot wound to the head, and the coroner’s office ruled the manner of death a suicide.