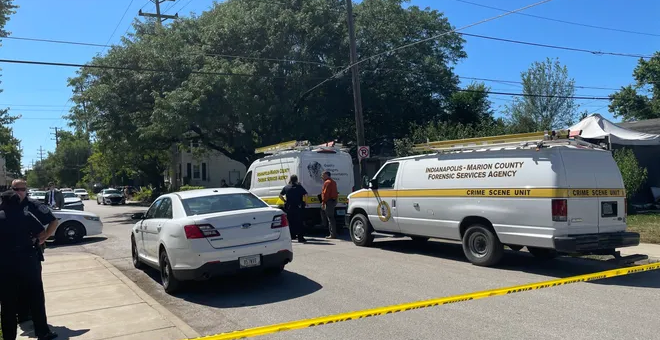 INDIANAPOLIS – A man is dead after a shooting that occurred at the 1200 block of Kappes Street on the southwest side of Indianapolis. Police identified the victim as Larry W. Cagg, 43, on Monday around 11:30 a.m.

Indianapolis Metropolitan Police Department officers responded to the scene at approximately 3 p.m. At the scene, officers located a person suffering gunshot wounds in critical condition in the alley of the location. The person was pronounced dead at the scene shortly after by emergency responders.

According to investigators, the parties involved were known to each other. A 17-year-old juvenile suspect has been arrested on a preliminary charge of murder in connection to the shooting.