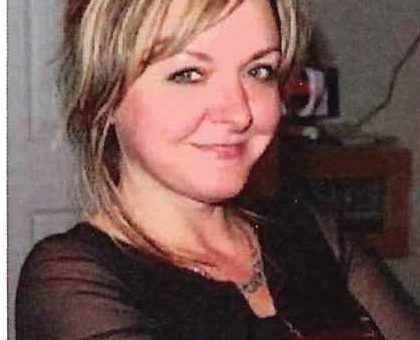 Born April 7, 1970, in Bedford IN., she was the daughter of Charles Kroft Srygley and Joy (Matthews) Srygley. She was the youngest of 6 siblings; Patty (Joe) Garofola, Gary (Shirley) Matthews, Debbie (Tom) George, Tom (Cheryl) Srygley, and Randy (Peggy) Srygley.

Depending on where you know her from she was referred to as Charn (Indiana family/friends) or Char (NC/SC friends and family). Charn graduated from Bedford North Lawrence High School in 1988 and graduated with a BA in Social Work at USI in 1993. Her friend Tori (Smallwood) Evan urged her to move to Charlotte, NC shortly after graduating from college and she loved it so much that she decided to stay.

She ended up living in Clover, South Carolina where she lived until her passing. Charn was full of life and loved her family and friends. She lived a very full life and created so many memories on her short trip on earth. She will be greatly missed but she is now at peace and reunited with the ones that went before her.