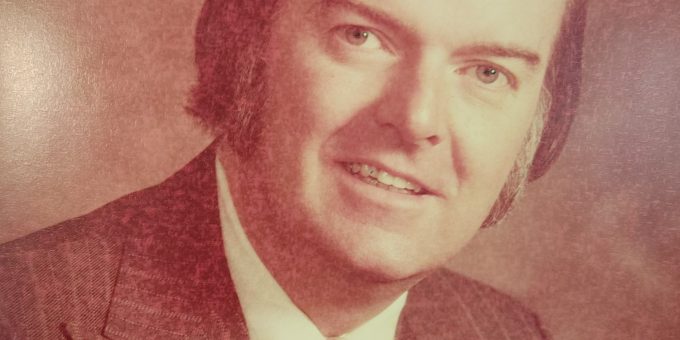 Born March 16, 1939, in Columbus, he was the son of Horace William and Minnie Faye (Hudson) Yates. He married Mary Alice Smith on March 21, 1958, and she preceded him in death on December 1, 1977. He retired from real estate sales and attended the Southland Church of Christ and Central Church of Christ.

He was preceded in death by his parents; his wife; a son, Tod Yates; and three sisters, Dorothy Chapman, Roberta Smith and Shirley Shenan.

Graveside services will be held at 10:30 a.m. on Saturday, July 23rd at Green Hill Cemetery. Memorial contributions may be made to the Boys and Girls Club of Lawrence County.