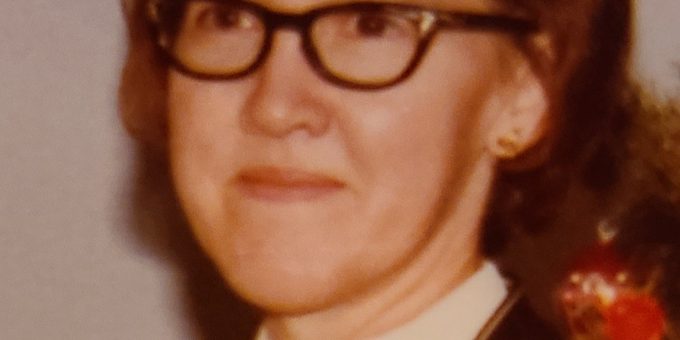 Born July 9, 1935, in Lawrence Co., she was the daughter of Marvin W. Rivers and Gertrude (Holmes) Rivers. She married Stanley Carpenter and he preceded her in death on January 5, 1995. She was an assembly worker at Stone City Products and a member of the Avoca Baptist Church. She was a member of the ABC Quilting Circle and an amazing quilter.

She was preceded in death by her parents, her husband, one sister, Gloria Deckard, and a great-grandchild, John McGuire.