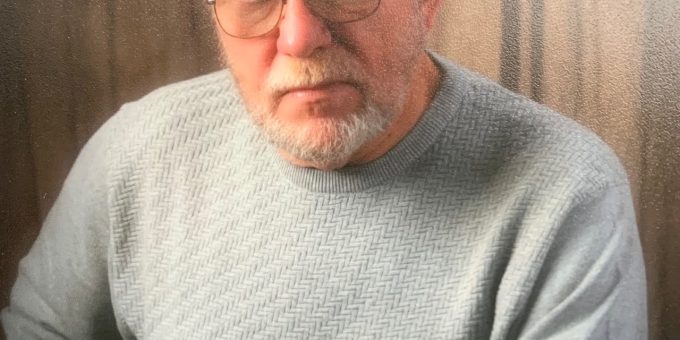 He was born in Indianapolis on October 5, 1946, to Charles Henry and Jean (Simon) Young. Richard married Marcia Harder on November 11, 1976, and she survives.

Richard was a US Air Force veteran and he retired from the Army National Guard. He also retired from the International Union of Operating Engineers, Local 841. He was a member of the Mitchell American Legion Post. He was an avid golfer, loved camping, and enjoyed spending his retirement years in Florida.

Richard was preceded in death by his parents and one grandson, Tim England.

Funeral services will be held on Wednesday, July 13, 2022, at 1:00 p.m. at Cresthaven Funeral Home, with Dr. Robert Courson, officiating. Burial will follow in Cresthaven Memory Gardens, with military rites by the Mitchell American Legion.

Visitation will be on Wednesday from 11:00 a.m. until service time at 1:00 p.m. at the funeral home. In lieu of flowers, donations may be made to the White River Humane Society.