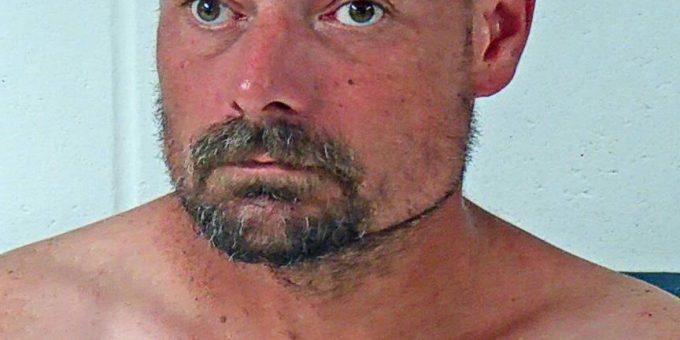 BEDFORD – A Bedford man was arrested Wednesday after Lawrence County Sheriff’s Department received a call about a domestic fight in progress at 704 Glendale Way.

When police arrived they spoke to a woman who reported she had been arguing with her husband 41-year-old Jason Evans all day but nothing physical had happened.

She told police Evans had turned off the power because it was in his name. He said he was going to stay at his sister’s house. An officer offered to give him a ride there but Evans refused and walked away from the home. Officers left the scene.

Officers returned after a second call at 6:39 p.m. requesting officers to return for an emergency situation.

The woman told police Evans had pushed her into the doorframe, hit her in the thigh leaving a bruise, and spit in her face.

The woman signed a battery affidavit. Officers found Evans walking on SandPit Road, east of the home and he was detained on a charge of domestic battery.