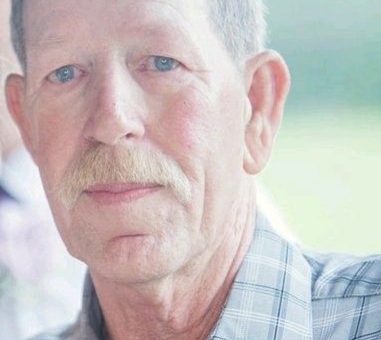 Born November 6, 1947, in Lawrence Co., he was the son of Curtis and Bertha (Blake) Andis. He retired from NWSC Crane where he worked in the water treatment facility. He loved farming and watching his grandchildren.

He was preceded in death by his parents, a daughter, Susan Andis; a brother, Michael Andis; two sisters, Donna Meadows and Janice Kern.