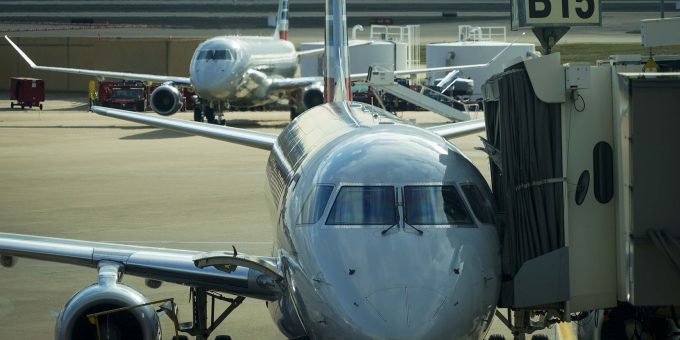 With staff shortages in businesses around the country, a pilot shortage is reportedly forcing American Airlines to stop servicing three U.S. cities, which will go into effect on September 7th.

American will stop flying to Toledo, Ohio, Ithaca, New York, and Islip, New York. Those scheduled to travel after September 7th will be offered alternate arrangements, the airline said. Each of these airports is about an hour’s drive from another airport where American flies.

“In response to the regional pilot shortage affecting the airline industry, American Airlines has made the difficult decision to end service,” American Airlines Senior Communications Manager Andrea Koos said in a statement. “We’re extremely grateful for the care and service our team members provided to our customers in Islip, Ithaca, and Toledo, and are working closely with them during this time.”

Carriers are facing a severe shortage of pilots due to thousands of retirements, along with buyouts during the COVID-19 pandemic that reduced payrolls amid lean financial times. Airlines are now ramping up schedules in response to unexpectedly robust demand from travelers.