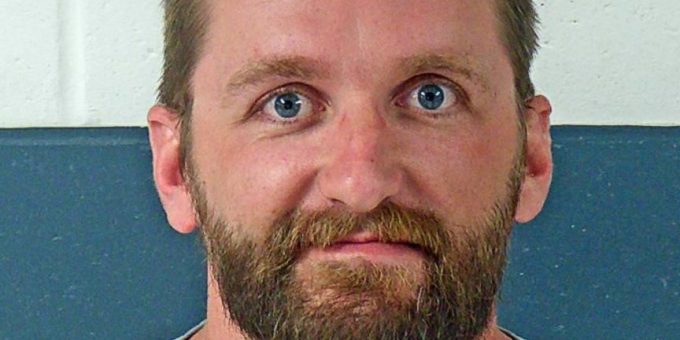 A Heltonville man was arrested after police say he violated a protective order.

Police arrested 33-year-old Kalynn Ault on a charge of invasion of privacy.

According to a probable cause affidavit, on June 9th a woman reported Ault had been sending her several text messages in violation of a protective order she had filed against him in April 2022.

The message included comments about wanting to work on their relationship, asking for a date, and her responding just leave her alone.