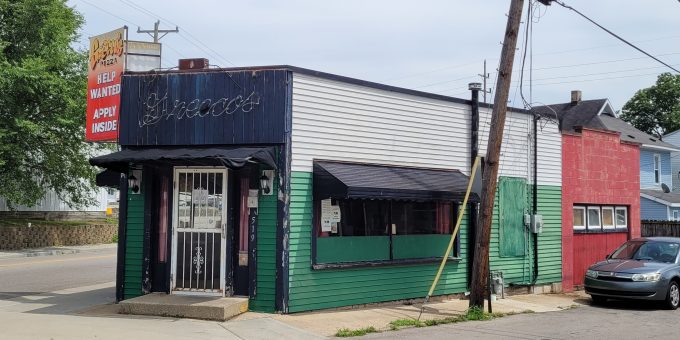 BEDFORD – The Bedford Board of Zoning Appeals met in regular session Tuesday afternoon, to discuss a variance request for Grecco’s Italian Restaurant at 519 Lincoln Ave.

Grecco’s owner David Sabatier has sent in plans for the expansion of his business onto the lot directly south of the building.

City ordinance requires that buildings be at least five feet from the roadway, however, the current building is built right up to the sidewalk on O Street, making this requirement impossible. Additionally, the expansion provides zero setbacks to the south of the lot near the residence owned by Mike Wood.

Mr. Wood has been asked about the planned expansion and his opinion of the matter, and he felt it was a great idea for the business to expand. The proposed expansion would still allow 14 feet between the proposed building and the property owned by Mr. Wood.

Additional safety measures will be implemented on the building, which will include fire safety walls on all three sides of the construction, to better protect the adjacent properties in the area.

With this expansion, there will be an upgrade to the kitchen equipment as well as space, a bathroom, an additional/ upgraded storage area, and the potential of expanded seating for customers. The total measurements of the expansion will be 37 feet along O Street, and 34 feet between O Street and Lincoln Avenue.

The board reviewed the information and approved the request for the variance to expand the building.