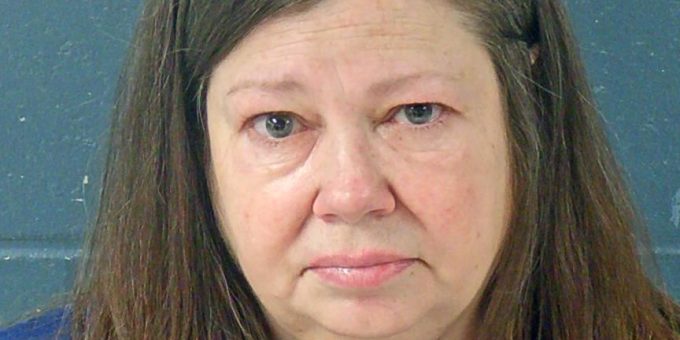 Goerres entered into the problem-solving court on January 6, 2022, after she initially pleaded guilty on May 6, 2021, to operating a vehicle while intoxicated endangering a person with the penalty as a Level 6 felony, and being a habitual vehicular substance abuse offender. After serving a portion of her sentence in jail, Goerres was placed on home detention or electronic monitoring for 1460 days. While on home detention on October 18, 2021, she committed the offense of escape, a Level 6 felony.

She later entered drug court on both cases but was ultimately terminated from the program after committing yet another Level 6 felony escape, along with other failures to follow the program rules and expectations.

“It is our goal with the problem-solving drug court to work to rehabilitate offenders, rather than incarcerate,” said Deputy Prosecutor Jeremy Weddle. “Drug- and alcohol-related crimes have a major impact on the court and prison systems, so if we can rehabilitate the individual, then it’s better for the Lawrence County community and the State of Indiana, as a whole. We also recognize that not all of the offenders are willing and able to take the steps necessary to complete the problem-solving drug court. It’s disappointing, but when that happens we must take a tough stance for the safety of our community.”