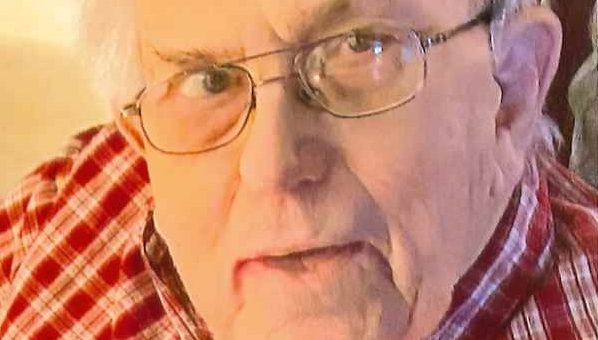 Born May 5, 1929, in Lawrence Co., he was the son of Leslie and Eva (Pierce) Webb. He married Pauline G. Hillenburg on September 6, 1952, and she preceded him in death on October 15, 1999. He worked in business administration at NSWC Crane, had been a custodian at Indiana University, and was a tax preparer for many years. He was a veteran of the U.S. Army and a member of the Free Methodist Church in Bedford.

He was preceded in death by his parents, his first wife, Pauline, and his second wife, Hazel; two brothers, Sam and Wilbur Webb and a sister-in-law, Louise Webb.