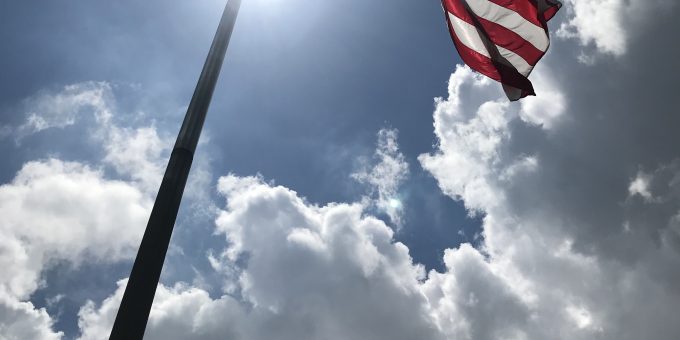 BEDFORD – A flag-raising ceremony and breakfast will be held on Monday, July 4 at 8:30 a.m. at Golden Corral in Bedford.

Breakfast will be served free of charge to veterans. Family members are invited to join but will have to pay for their own meals.