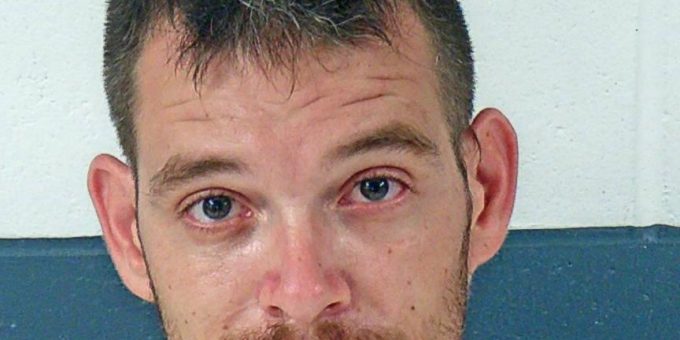 BEDFORD – A Bedford man was arrested on Tuesday, June 14th after Lawrence County Sheriff’s Department deputies received a call of a woman injured in a domestic fight.

When police arrived in the Fort Ritner area they found the woman walking south on Fort Ritner near Perry Street along the roadway.

The woman told police that 34-year-old Shaun East would not leave the home even though she had an active protective order against him.

The woman told police East attempted “choking her out and that she had swung on him”.

The officer noted the woman had a mark on her neck. She said the last time East had been physical was on June 13, 2022.

Officers then went to the home at the corner of Tunnel and Summerland streets.

Officers found East in the area of Summerland and Sunset streets and he was detained on charges of strangulation and invasion of privacy for violating the protective order.