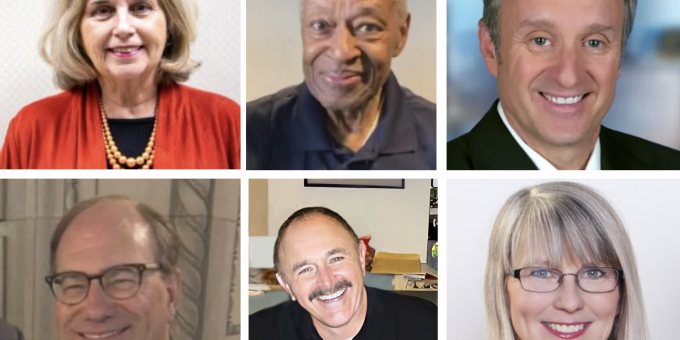 INDIANA – Six Hoosier broadcasters will be inducted into the Indiana Broadcast Pioneers Hall of Fame this October.

In addition to the Hall of Fame recognition, the Indiana Broadcasters Association announced that nominations are now open through Friday, July 15 for two other annual awards: the 2022 Lifetime Achievement Award and the 2022 Tom Severino Leadership Award.