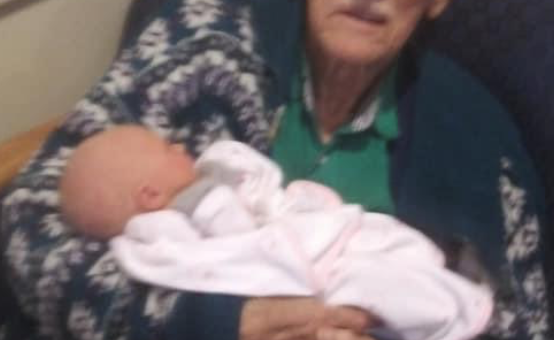 Don owned Don’s Fleet Service and serviced vehicles for The Louden Company, M&F Vending, Curry, and Tumey Moving and Storage. He also had worked for International Trucking. He was an ordained minister and for several years had been the Pastor of Ridgeport Community Church in Greene County.

He attended Friendly Bible Church, was an avid coin collector, and loved going to flea markets.

Cremation was chosen with a memorial service at a later date. Burial will be in Ridgeport Cemetery. Donations in memory of Donald Warren Burch can be made to the Ferguson-Lee Chapel to help offset funeral expenses at www.fergusonlee.com/resources/.

Ferguson-Lee Chapel of Thorne-George Family Funeral Homes has been entrusted with the care of and arrangements for Mr. Burch.

Online memories and condolences may be sent to the family at www.FergusonLee.com.