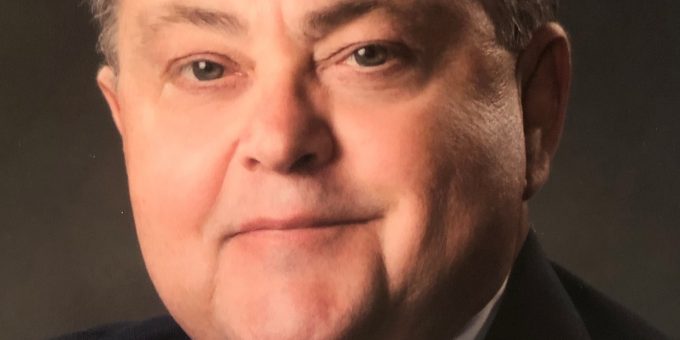 BEDFORD – Myron Rainey who was the “Voice of the Stars” with 1340 AM WBIW and a veteran broadcaster for more than 40 years, died on Tuesday.

Rainey was a veteran announcer for WBIW Radio Station where he covered the news and was the “Voice of the Stars” for forty years and had covered Mitchell sports for 4 years. He was a graduate of Shawswick High School with the class of 1970, and a member of the Mt. Pleasant Christian Church and BNL Boosters. He was the 2020 Indiana Sports Writers & Sportscasters Hall of Fame inductee.

Rainey was known for his critiquing style when it comes to calling the action and letting the audience know how the game officials are doing. He retired from the public airwaves with his own personal booth above the northeast corner of BNL Fieldhouse, and he’ll be forever enshrined in the Hall.