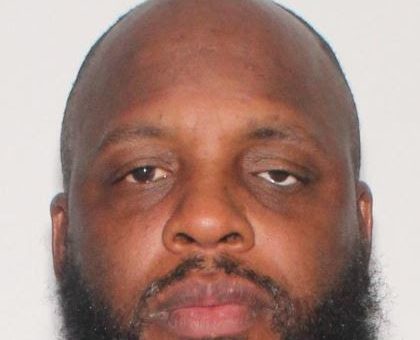 ANDERSON – A joint operation between the Indiana State Police Drug Enforcement Section and the Madison County Drug Task Force lead to the arrest of an Anderson man for multiple felony charges.

Troopers were told White was operating a 2005 gray Cadillac in the Anderson area and had multiple felony warrants for dealing methamphetamine.  Troopers located the Cadillac at the intersection of Scatterfield Road and 9th Street in Anderson and conducted a high-risk traffic stop.  White complied with the trooper’s commands and was taken into custody without incident. There were no other occupants in the vehicle.

White was arrested and preliminarily charged with two counts of dealing meth, manintaining a common nuisance and operating a vehicle while his driver’s license was suspended.

White was taken to the Madison County Jail where he is being held without bond.