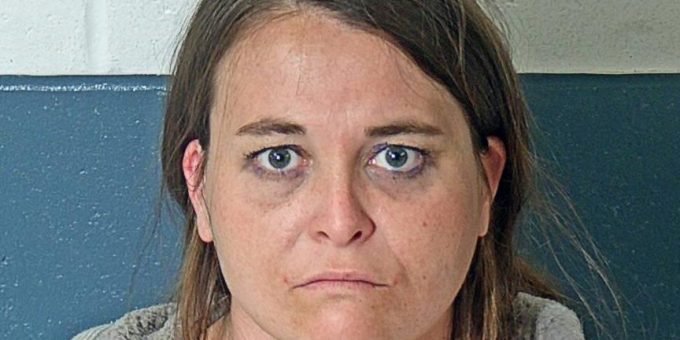 BEDFORD – Lawrence Superior Court II Judge Bob Cline sentenced an Ellettsville woman to 754 days in the Indiana Department of Correction for violating the terms of her probation.

Pamela Cinamon, 35, had previously pleaded guilty to charges of possession of methamphetamine, a Level 6 felony, and she was sentenced to 901 days in jail, with 842 days suspended, and placed on supervised probation for 365, as a part of a negotiated plea agreement with the State of Indiana.

However, Cinamon violated the terms of her probation when she was arrested in Greene County on new charges of residential entry, unlawful possession of a syringe, and possession of marijuana.

On May 26, 2022, Judge Cline ordered Cinamon to serve 754 days in prison for violating the terms of her probation in the most recent case.