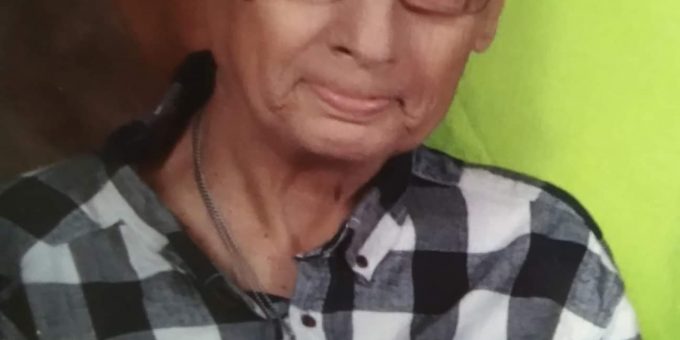 Richard was a graduate of Bedford North Lawrence High School and worked at Long John Silvers. He attended
The Body of Christ Church.

He was preceded in death by his parents, Edward and Elizabeth; and his sister, Patricia Mobley.

Graveside services will be held at 2:00 p.m. on Friday, June 3, 2022, at the Walnut Grove Cemetery near Bloomfield
with Bro. John Turpin and Bro. Tom Jenkins officiating.

To assist the family with funeral expenses, click here.